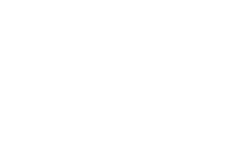 3 things to avoid on social media

It can be hard to know how to best invest your time on social media for your business.

There are so many different elements to consider… Hashtags, posting frequencies, engagement and it can all seem a little bit, well overwhelming!

But buckle up because I’m going to throw a few bad habits under the spotlight that won’t be getting you any enquiries or sales.

You see these aren’t going to sell you anything, why… Simple: Because 99.9% of the people sharing, liking, or following you in those groups AREN’T your target audience or market.

Sure, you’re getting more likes and followers, oh and that’s so tempting! But those are what we call ‘vanity metrics’ and that’s not what you should be consuming your precious time on.

It’s far better for your business to have a smaller, genuinely engaged following than to have tons of likes from people who don’t even know who you are (and let’s be real, are probably going to unlike or unfollow you in the next few weeks… Then you start to panic when your numbers tank).

And YES, even if these threads only take you 10 minutes a day to participate in, that’s 10 minutes per day that could be better spent.

On top of that, you’re going to do some serious damage to your accounts. You see the social platforms ain’t daft! They can see people going from a Facebook Group to an Insta pic, “like” then back… On REPEAT! They can tell natural engagement and that ain’t natural.

A little part of my soul dies every time I see a ’30 day posting challenge’.

I’m not being a spoil sport here, but listen up… If you’re not already seeing good results from your content, then posting more frequently isn’t going to solve the problem.

You need to tie your content into YOUR goals, not someone else’s.

If you’re not seeing great results, spend that time to investigate where you’re going wrong.

Not to mention, consistently posting sub par content that gets no engagement day after day, just tells the social media platforms you’re not worth showing in the news feeds of your followers… and so you don’t.

I hear you shouting, oh but we’ve all agreed to like and comment on each other’s content for 30 days… I’ll just revert you back to point 1 above!

So, step away from the ’30 day posting challenges’ and instead use that time to ‘roll up your sleeves’ and work out exactly why your posts aren’t performing.

Quality wins over of quantity every time!

Panic posting is the one sure thing that’s going to get your knickers in a twist when it comes to content. Getting ahead in your content is something that I teach you in my signature course, Content Planning for Business.

Instead of trying to come up with a different post every time. Give yourself a topic for the week and then think of all the different ways you can create content about that topic.

So say you’re an accountant and you want to talk about ‘expenses’. You could create a post on what 5 things you might not know are tax deductible. Then another post on the best app to keep track of receipts. Another on going paperless in business. 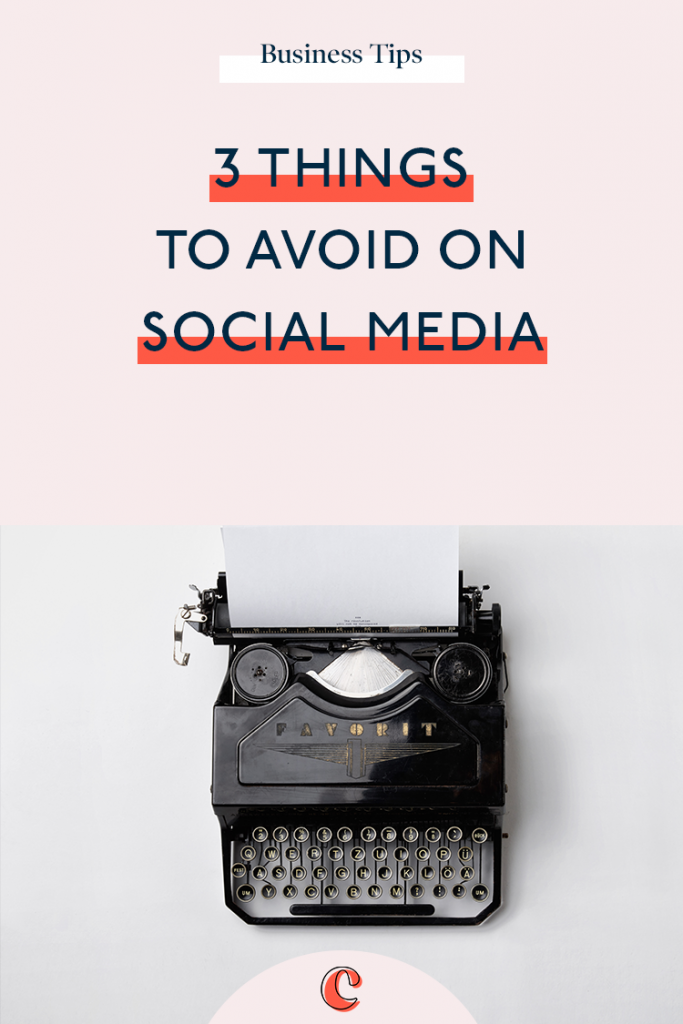 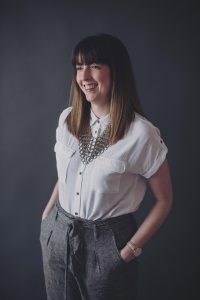 Marketer | Business Owner | Content Creator
My goal is to enable small businesses, entrepreneurs and start-ups and help them realise their full online potential. 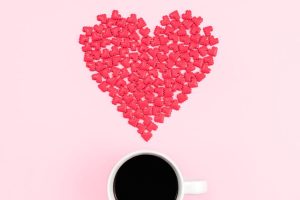 When it comes to creating content there are numerous apps, web software and computer programmes that can all help you, but there’s always that questions of which is best. Well in this post I’m in particular going to talk about Adobe creative suite Vs Canva. Adobe creative suite I’m an Adobe chick through and through. 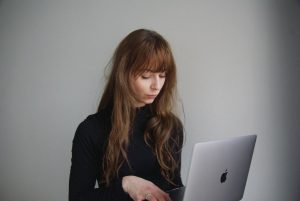 How to get more social media followers 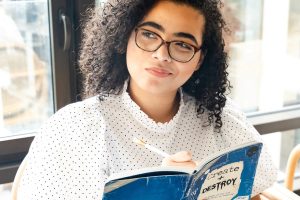 Overthinking your content creation and planning process is a total buzz kill. It’ll cloud your judgement, productivity and clarity. But don’t worry, cause you got me! I’m here to help give you some pointers on how you can kick that overthinking to the kerb and get straight. Step back and plan It might seem obvious 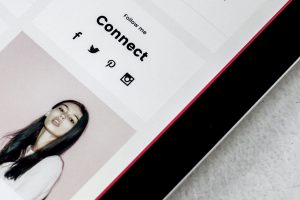 A question I get asked all the time is “when should I add another social media platform?” With so many social media platforms out there, it can be hard to know what are the right ones for your business. I always recommend focusing on starting with 2 and growing them first before you even think 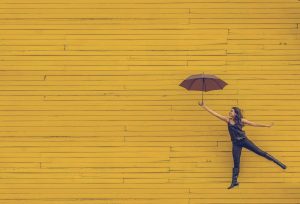 Content marketing isn’t just a buzz word… Nope. Done correctly and you can scale and soar your business. But the ones mistake most businesses make is they just dive right in and start posting on social media, blogging or TikToking with no real aim. Then 3 months later wonder if the efforts got any sales. 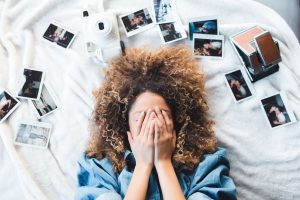 We all know what it’s like when a post tanks on Instagram… It stings, right! But rather than run off and join a ‘like for like’ group, look a little closer to home and see if you can see why your posts aren’t getting the attention you desire. In this blog I’m specifically talking about