Do you want to know exactly how Instagram’s ‘no likes’ display will affect your business? Well you’re in the right place…

As the news of Instagram rolling out the ‘no like’ display on feed images in test countries (such as Australia, Ireland and Canada) hit. Instagram users in other countries have certainly pricked their ears up. Wondering if it’s them next… But how exactly does this effect you?

Next to the little heart symbol beneath feed posts, there was a count of how many ‘likes’ each photo has. If your account is selected during the in country tests, then that like counter will vanish, so you will no longer be able to see the count of ‘likes’ against the images that appear in your newsfeed.

Instead images will just say ‘Liked by @contentclarity and others’ You can still tap ‘others’ to see the list of who else has liked, but this will no longer be counted for you.

You will ALWAYS be able to see the ‘likes’ for your own images.

In one word, yes! If you are selected for testing, you will still be able to double tap or single tap the heart as normal.

How does this affect my business? 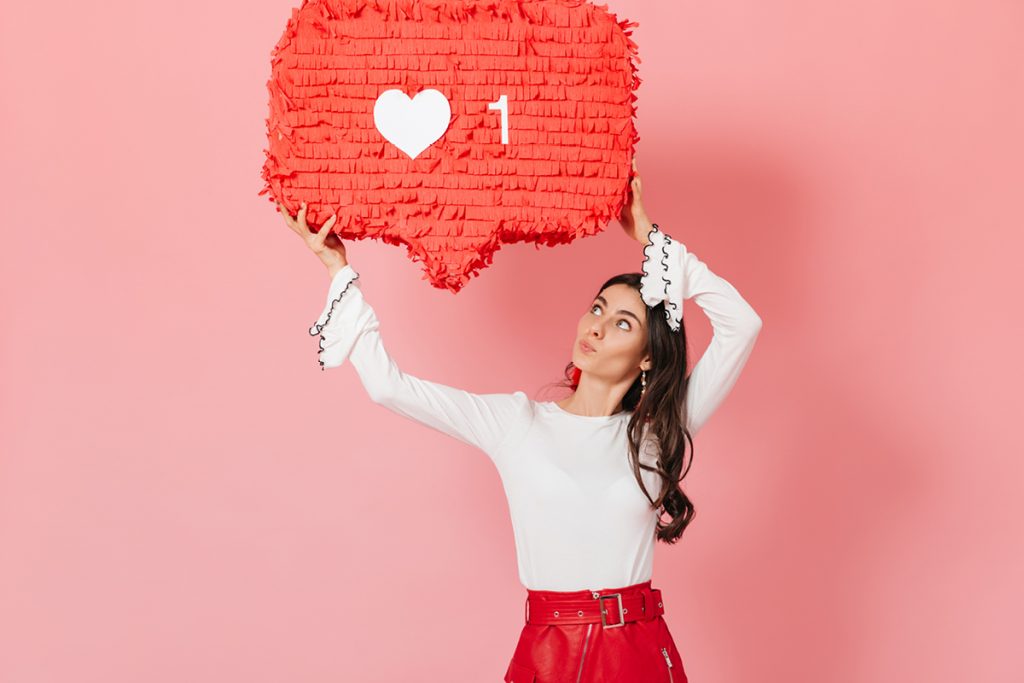 Now is as good a time as any to roll out the soap box about vanity metric… So listen up (But don’t worry, it’s all good!)

The importance placed against ‘likes’ was always more psychological than it actually was useful to your account. Instagram uses an algorithm to depict the virility of a post and this is not based on ‘likes’ alone.

Personally I think this is a great move. Not only for mental health of personal users, but it also snaps business users our of the ‘likes’ trance that all of us have been guilty of (myself included!)

Over the years ‘likes’ quickly became no more than just a ‘vanity metric’. For years people have obsessed over ‘likes’ as well as follower count, more so than the more telling engagement rate and community figures.

This led to an entire marketplace with the ability to buy ‘likes’, subscribe to automated systems to batch like certain images We had become obsessed! Even when the algorithm was aligned time and time again to place importance on other metrics, people didn’t listen.

Instagram shut down the companies that were selling these services and subscriptions, but users found more ways to get the ‘likes’. They turned to Facebook/What’s App Groups to set up engagement pods and exchange ‘likes’ for ‘likes’.

Do you know what… Instagram aren’t daft… It’s owned by Facebook (as is What’s App) and they can see people coming in ‘liking’ and going back to Facebook or What’s App 100 times in a row. The algorithm recognises unnatural actions and behavior. So it’s actually damaging to your account to be hunting this hard for ‘likes’. 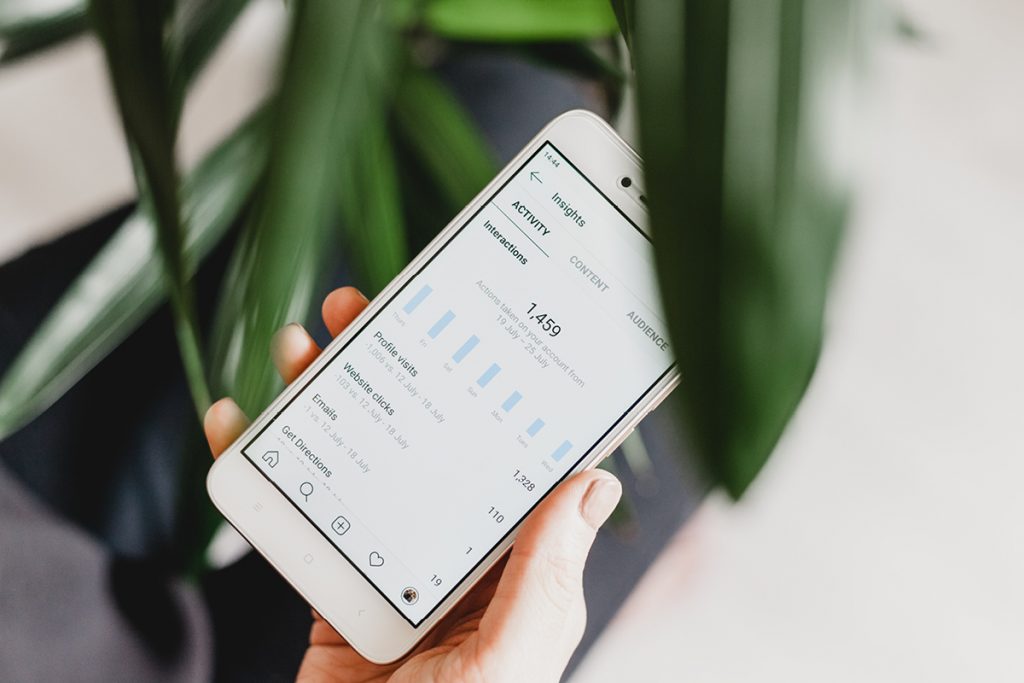 It always was (and continues to be) all about NATURAL ENGAGEMENT! Genuine interaction on your posts. Likes and comments from real people with real intentions.

Take a look beyond the ‘likes’. If you haven’t already done so, switch to a business account. This will give you access to more statistics than you could possibly need.
At the bottom of each of you images you can delve into more useful statistics (far more useful than likes!)

Here you can see:

Profile Visits – How many people tapped through to your profile so find out more about you… This is great and tells you your post captivated someone.

Website Clicks – Another great stat… People have not just come to your profile, but also tapped the link in your bio. Excellent! Maybe you wanted eyes on a blog post, or a newsletter sign up. If so, keep an eye on that.

Follows – How maybe people followed your account to see more of you posts… Excellent, you’re growing you following!

Impressions – The number of times your image was seen (some people may have seen it more than once. If they follow you for example it may have appeared organically, and it may have again appeared as suggested under a hashtag they follow)

Try comparing some of you feed posts. See which ones drove more web traffic and which drove more follows. Those are the ones to almost certainly learn from. Take a look at the likes against them too.

These are the statistics you really need to pay attention to… this shows the action people took. This is where you can start to see the types of posts that turn people into action takers to sign up to newsletters, read blog posts or watch YouTube videos, become leads and even buy from you… and THAT’S worth way more to you than just likes alone. 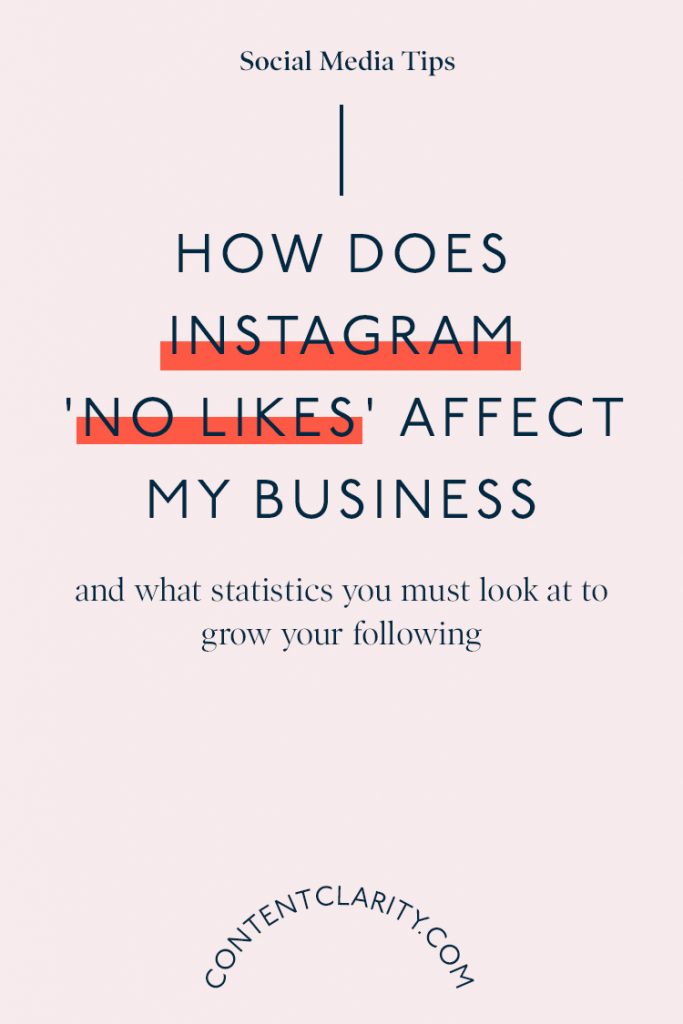 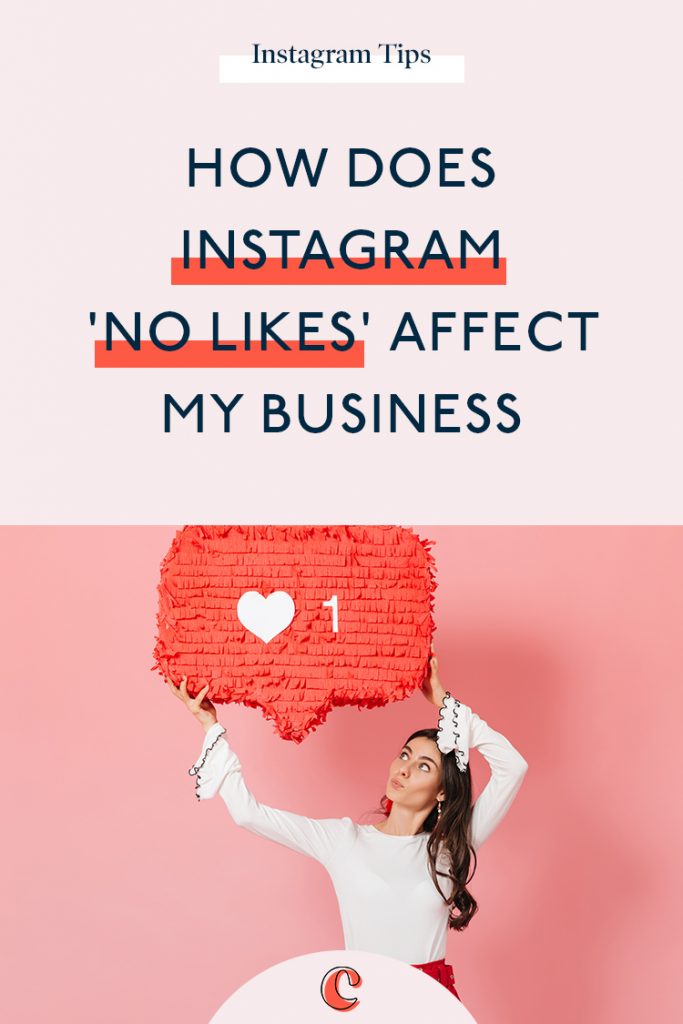 A serial entrepreneur with 15 years + background in online marketing and an obsession for all thing content creation & passive income. I turned working from home into a number of viable businesses using content of all shapes and sizes to drive consistent leads & sales into them and I love to help others do the same. My passion, besides Harry Styles & Grey's Anatomy, is to show other entrepreneurs how to use their content more wisely and get better results with less effort.